Not to brag or anything, but if you need to know something about traveling, don’t look any further. We are traveling pros and will provide you with some fun facts about flying you probably don’t know. I bet you that this article will reframe your perspective toward airplanes for good.

1. Don’t assume that your meal will be delicious 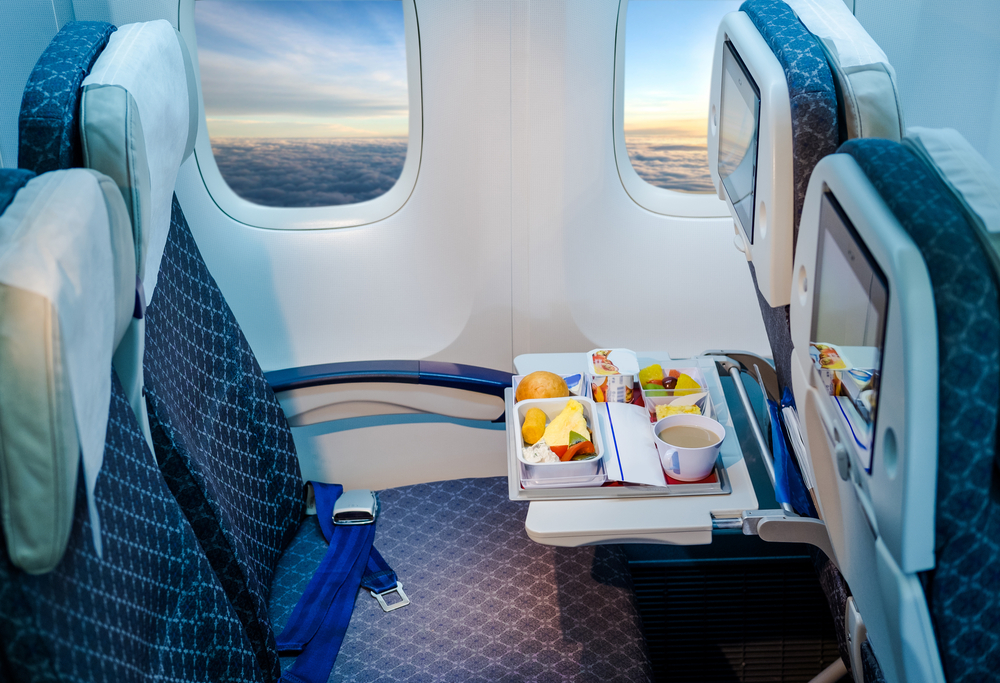 Don’t get me wrong! Any meal that will be served to you is most likely to have no flavored taste. That’s because you probably lose out on most of your taste buds, which will make you wonder, “what is the deal with the airplane food?” Food or the airline you flew with are not to blame! Of course, the chef is not good at all, but the main reason is the whole situation of dry air and low pressure, which leads to numbing the third of your tongue buds.

2. The captain is the president of the plane 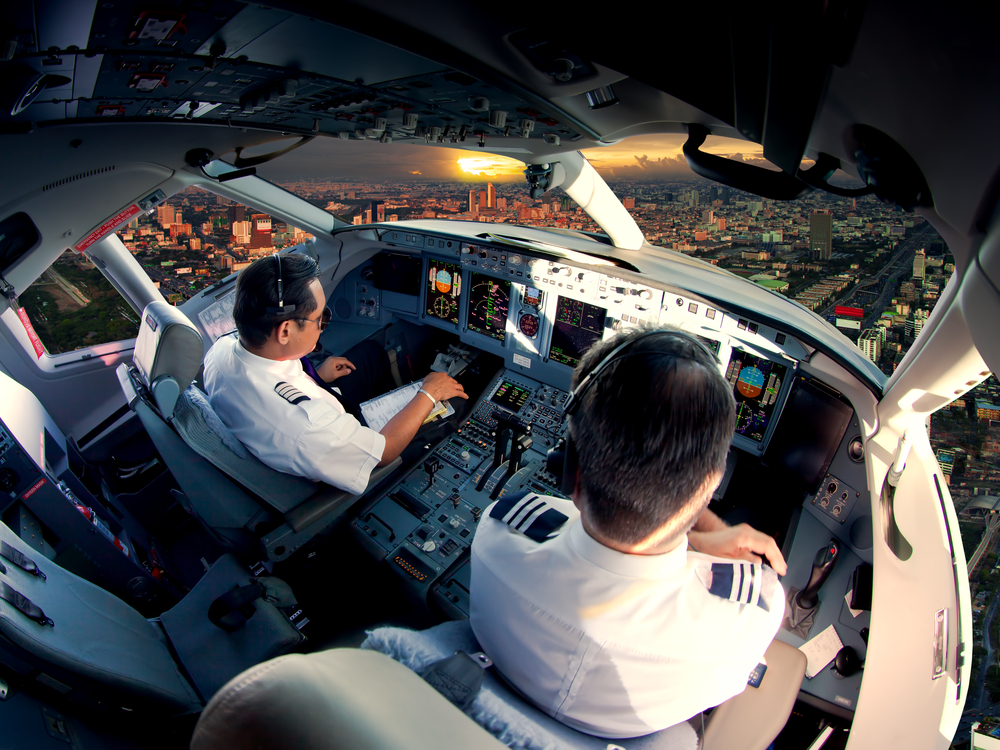 No, we meant it. The airplane captain is in charge, and he is responsible for the safety, security, and stability of the plane. As soon as you take off, the plane’s captain takes command. As an example, the crew may either detain a passenger. Handcuffs are usually kept on hand by the captain for this reason. It is the final measure if they believe a passenger is threatening the crew or other passengers. Even though they can’t make an official arrest, they may phone ahead to have the local law enforcement ready to meet them upon arrival.

3. Some planes are designed to be able to fly for +5h with some damages

With the development of aviation technology, many planes can continue their journey safe and sound with one inoperative engine. It is referred to as ETOPS (extended twin operations). For example, the Boeing 787 has effectively received the ETOPS certification, implying that it can fly with one damaged engine for more than 5 hours before safely landing.

4. When you want to go to the bathroom, just go 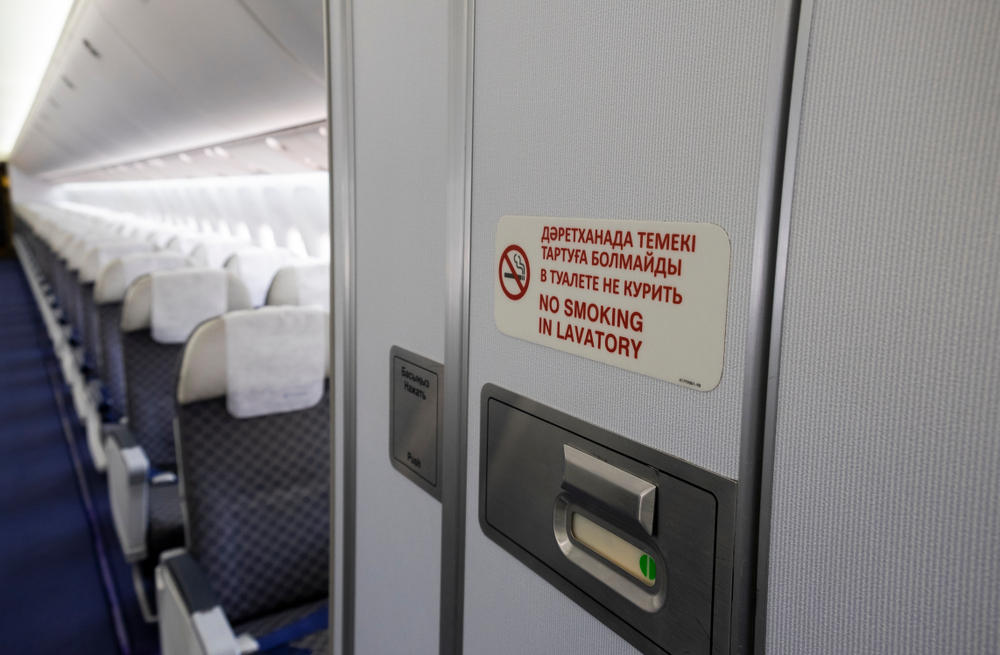 I know many of us have nightmares because of the airplane bathroom. They thought it was easy to be stuck inside waiting for an emergency release to let you go, which never happens before landing. Forget about it. The thing is: it’s impossible to lock yourself in the bathroom. Even if you’ve locked yourself in, a switch makes it simpler to get out.

5. Some aircraft include secret bedrooms where the crew may sleep 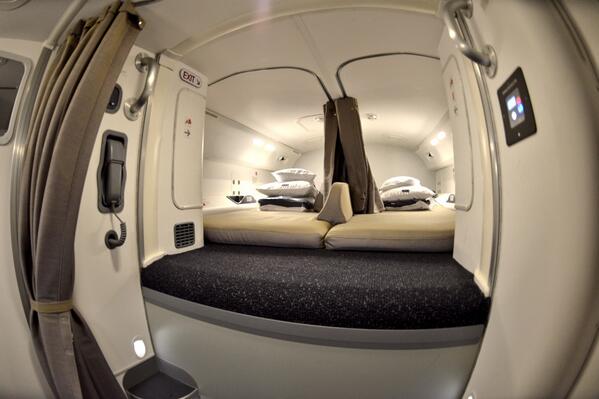 Mainly, during long flights, some aircraft (such as the Boeing 777 and 787) feature a hidden staircase that leads to a few windowless bedrooms where passengers may stretch out during lengthy flights. That means crew members can catch some shut-eye and recharge their batteries without interruption. In addition, pilots may have access to a separate section of a hotel or resort with their rooms. The crew sleeping accommodations are often located right behind the cockpit, above the first-class seats, on most airplanes.

Do you know any other interesting facts about flights? We’d love to hear what you have to say! Leave a comment below.

Oh, you made it through till the end. check out our recent blogs.

Travel is expensive? Think again! Join over 200,000 other travelers and get the step-by-step tips, insider tricks, and deals you need to save money on your next trip so you can spend less time planning and more time traveling!

Join over 200,000 other travelers and get the step-by-step tips, insider tricks, and deals you need to save money on your next trip so you can spend less time planning and more time traveling!